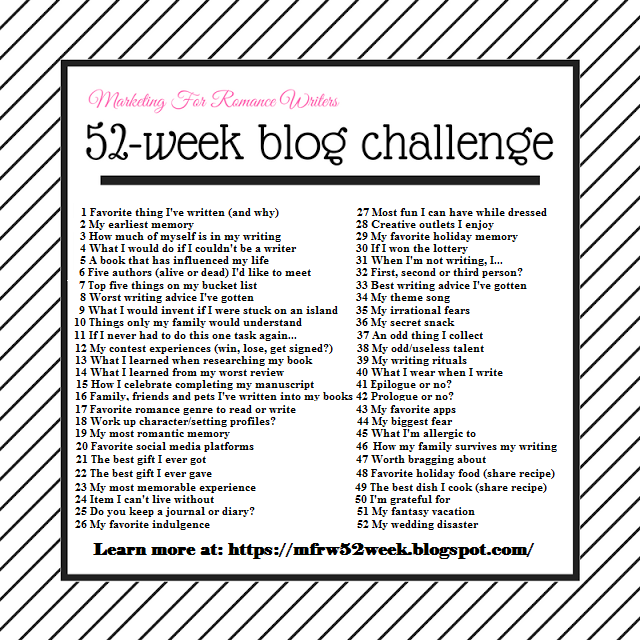 This week’s writing prompt is, what I learned from my worst review.

I don’t make it a habit to read reviews regularly. Authors are never supposed to respond to reviews, which can be difficult if you read them too much and put too much stock into them. So I do a general check of reviews to assess the numbers and overall feedback, but for the most part I don’t read them. So to take part in this week’s prompt, I went through my books to try and find the worst review.

I didn’t find any reviews that ranked my books lower than 3 stars, and I don’t consider those to be “bad.” All of my books had one or two 3-star reviews, but here are two from my first book, The Vampire’s Daughter.

This book was an interesting read, starting with an original concept – that a vampire takes a human wife so that he can have a child. The rest of the book is the story of that daughter, Victoria, and her love Ethan, and what happens to them. While the book was well written and the characters were interesting (I especially liked the slayer Calmet!), I did find sometimes that parts of the book were a little over-drawn out, while others rushed by (hence the 3*).

So…I decided on a three for this book because the writing is somewhat good and the plot line was good in some areas but overall I just couldn’t connect with the characters or with the story. The beginning was like any other horror/thriller with some creature haunting the villagers woods. You didn’t even get to anticipate anything because it quickly jumped from one point in time to like maybe eighteen years later. I was not enthused and quickly lost interest but pushed myself to finish.

Really, not bad reviews. Basically the book just wasn’t their cup of tea, and that is fine! We all have different tastes. But even if I had received worse reviews, they are usually valid. I recently did a beta read for an author and apparently out of the hundred review copies he sent out, mine was only one of two that were rather critical. So maybe I was being too hard on the book, or maybe I was one of the few people being honest. It’s really up to what the author chooses to take away from the review. I also work as an editor, and I once edited a book that clearly had a rape scene in it, and I wrote about the exchange with the author previously. But as a summation, the author said he didn’t realize he had written a rape scene. He also told me that none of his beta readers (including his wife) had mentioned that the scene was a rape. Does that mean I was being “too sensitive” and saw something that wasn’t there? No. It just means that we all approach what we read differently, and our own views and experience inform that. (It also shows why editors are really important!)

Of course, there are some “bad” reviews of books out there. Some people write reviews for books they haven’t read (it’s shocking how many people will even say at the beginning of a review “I didn’t read this” or “I couldn’t finish this”) while other people are just trying to smear the author, and that’s not cool. But when it comes to reviews that are genuinely critical, they can be genuine learning experiences.

What about you? What did you learn from your worst review? Let me know in the comments.

This post is part of the 2018 MFRW Weekly Blog Post Challenge. You can read all my posts in the challenge for 2018 here.