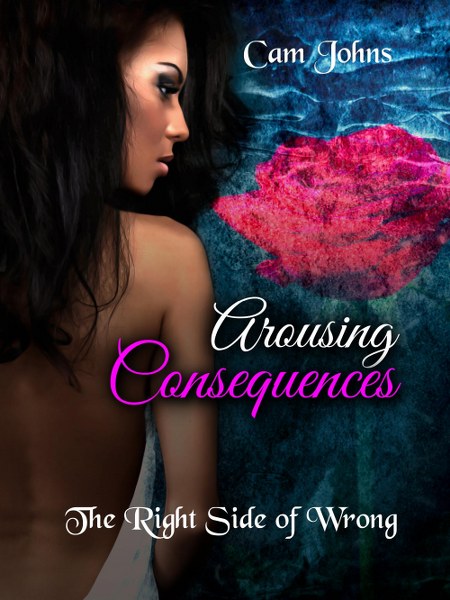 ***** Warning- Explicit sexual scenes between consenting adults in a safe
setting. *****
Exposing the truth…giving into explicit desire…finding love.
Book One introduces Karisma Washington who has just graduated college and
looking forward to moving on with her life, following the untimely
murder of her father Blair Washington. If it weren’t for the constant
support of her boyfriend, Kevin Matthews, there’s no telling how deep
her depression would have taken her. Support she thought she couldn’t
live without, which, in turn, carried their relationship regardless
of the discontent building between them.
Here it is, a few years later, and she’s now ready to start her career at
the top Rehabilitation Center of Seattle. The place where characters
come into play compelling rousing desires, carnal elation and amorous
internal struggles. Karisma is finally impelled to realize her life
is worth more than Mr. Right Now. But is her new crush really better
for her? Lies told, truths withheld, and awakening sexual thoughts
arise…where all choices are forced to face consequences.
Get it FREE!!
Goodreads * Amazon

What inspired you to write this book?

Inspiration is always the number one question asked and I never know how to answer that! Hmmm…what inspired me to write about hot sex, murder and lies…is there a way to answer that?? LOL I can only say that I picked up my pen and paper and let the story write itself during my alone, try-not-to-worry-about-my-fiance moments. And that pen just stroke into passionate, bet yet carnivorous, sex with a whole lot of drama mixed in.

Do you have any “side stories” about the characters?

So, I decided to listen to fans and do a spin off to the series with two of the characters. The first being the father of the male lead in the Arousing Series, Robert Turner. I’m currently working on that and it’s proven more difficult considering there’s only one way for his story to end…which you would know after reading my series. The second is going to be the brother of the male lead, Jonathan Turner. I have no idea where I’m going with him, but I’m sure it’s going to be one steamy, action-packed read!!

Can you tell us a little bit about the characters in The Arousing Series?

Arousing Consequences starts off with a look into what happens in the end with the female lead Karisma Washington. It’s been three years since the murder of her father, and with the help of her boyfriend, Kevin Matthews, she’s able to move on from it and start fresh. So much so, that she finally forces herself to finish school and land a job at the top Rehab Center of Seattle. The job brings more than the feeling of accomplishment, but it also brings an emotion – yet sexual – chemistry to another man, who happens to be her boss, Jackson Turner. Not only is that a no-no because of his status, but she is also in a committed relationship.

However, the chemistry between Karisma and Jackson is undeniable. So much so, that Jackson tells he overprotective brother- Jonathan Turner – about her because Jackson knows his brother will want to do an even further background check on her. Jonathan does have his reasons for wanting to keep Jackson safe…which you will learn why. 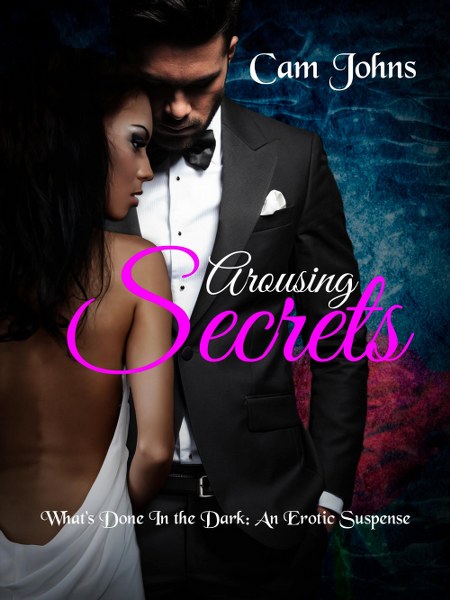 ***** Warning- Explicit sexual scenes between consenting adults in a safe
setting. *****
Finding my way back into her arms.
There comes a time in a man’s life when you have to face the past, to
build the future. I tried avoiding it at all costs. Tried masking it.
Tried pushing it back to that far side of your brain where my secrets
hide. Then, everything changed when I met her. The woman of my
dreams. My future. My soul. Karsima. Our life together thus far
hasn’t been blissful and let’s face it, she’s been
stalked…shot…and above all, deceived. By everyone, including
myself.
Seeing her leave, carrying my child only intensifies my desire to keep her
in my life and there’s only one way to do that. My secrets have to
be revealed. As our saga continues, I can only pray that our love
will withstand what was done in the dark.
Goodreads * Amazon 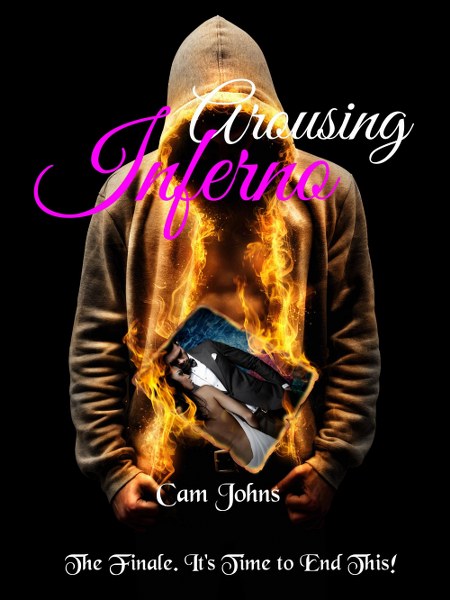 ***** Warning- Explicit sexual scenes between consenting adults in a safe
setting. *****
Taking back control.
I’m sick of this! It’s been a year of secrets that have revealed
themselves at the cost of my life. Who knew that meeting the man of
my dreams…my future…the other half of my soul would uncover such
turmoil. Turmoil that may be beyond our control, but our future can’t
survive until the secrets of the past are diminished…or killed.
That secret being Thomas Malcolm.
That lowlife snake who has tried to destroy my father, Jackson, and me…my
family. I’ve even had to kill someone because of him! I’m done
with this. Done with letting Malcolm run our lives. Done living in
fear. Done waiting for his next formidable move. It’s my turn. And
I’m nobody’s pawn! It’s time to end him…end this…Inferno.
Goodreads * Amazon 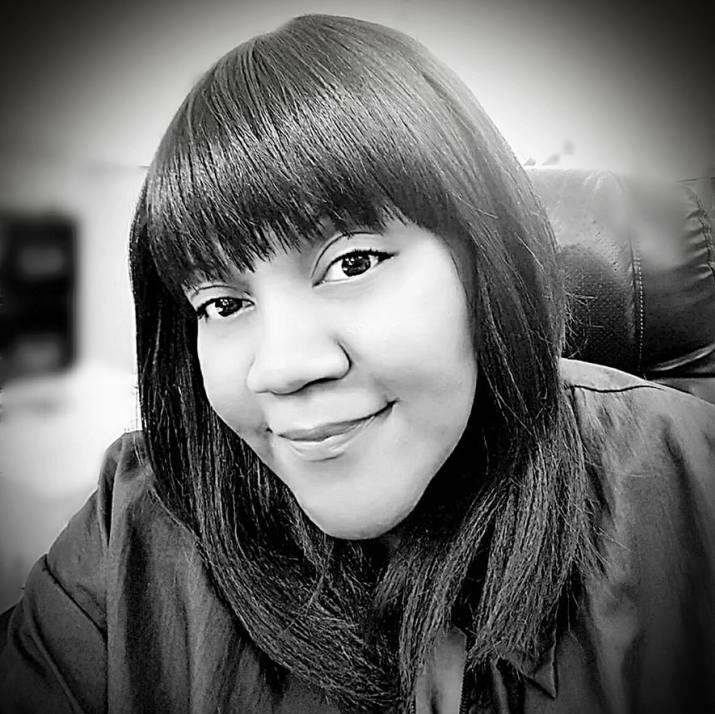 Okay, so I’m not one of those people that woke up one day and decided, “you know what, I think I’ll write a book today.” Who am I kidding, yes I am. However, I came to the decision because my fiancé was struggling with his MS, and sometimes when things that heavy are going on in your life, you need an outlet. So, that’s just what I did. I started with just writing poems, which turned into short stories, then what do you know…a whole book! Trust me, I’m no genius! But I feel you might enjoy some of the things I decided to put on paper. Some may think, “My goodness she’s got a foul mouth!” Especially anyone that knows me, but what can I say, I must’ve been a sailor in my past life!
Anyway, enjoy!
Website * Facebook * Facebook Group * Twitter * Instagram * Amazon * Goodreads