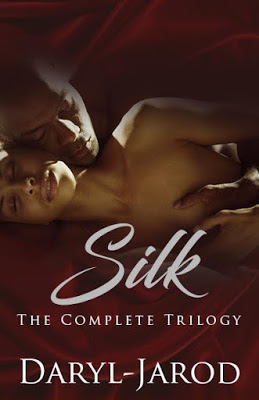 Does writing energize or exhaust you?

Writing definitely energizes me. I can totally become lost within the lives of my characters, especially in the midst of writing a snappy drama-filled scene.

What are common traps for aspiring writers?

I think one common trap for many aspiring writers would be having expectations that are set entirely too high, too early on. It takes hard work and determination to make it to the top, but some aren’t willing to go the extra mile. We all would love to have a book hit the New York Times bestseller list and be one of the most sought-after writers in our genre. But this journey as a writer won’t be the same for all of us. The success stories for famous authors such as, Stephen King or Danielle Steel, may actually not at all compare to the same course you’re on. And success won’t always come to you overnight.

Does a big ego help or hurt writers?

There’s no doubt about it; a big ego is detrimental to the career of a writer or anyone for that matter. No one wants to deal with someone who believes they’re better than the next. I’ve always believed showing respect and remaining humble can take you down a much longer and greater path.

What is your writing Kryptonite?

I’m what you’d call a true perfectionist. I revise over and over again, only to feel the need to revise again. It can be a positive thing because I feel like I’m always releasing quality work, but also a negative because it’s time I could’ve used to focus on a new project.

Have you ever gotten writer’s block?

I have. I think as a writer, sometimes it’s unavoidable. It once took me an entire year to write a novel. I kept stopping when I felt I had nothing good enough to write and resumed when I found inspiration every couple of months. Over the years, I’ve discovered that simply reading a book or working out before a writing session can be a great aid in gearing up my brain to focus.

Do you try more to be original or to deliver to readers what they want?

I’m all for offering something original. I never want readers to pick up my book and soon become bored with the content because it’s just like something they’ve read by another author. My goal is to give them something unique so they’ll remember my stories long after they’ve finished reading.

How did publishing your first book change your process of writing?

After I released the first volume of Silk, I recall going back and finding errors I hadn’t noticed before. With that first book, I did all the editing myself and quickly learned you can’t do it all alone. I now have multiple eyes review any new work before its released to ensure everything looks great and there won’t be any headaches later on down the line.

The best money I’ve spent as a writer would have to be everything I’ve done so far to build my brand. Expenses used to start up my website, imprint, and marketing, among countless other things, all added up to be essential for me in taking my career seriously and to the next level.

*Thanks so much for the interview* 😉 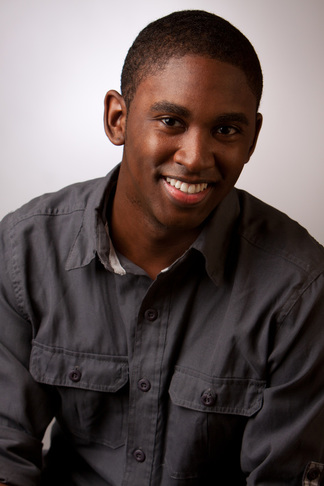 Daryl-Jarod is an Amazon best-selling author, recording artist, and
actor. Born and raised in Hopkins, South Carolina, he always had big
dreams of pursuing a career in entertainment.As a child he’d write short
stories and songs, which later aided him in transitioning into the talented
storyteller he is today. His writing career all began with a short poem he
composed in third grade entitled, “My Teacher is Neat”, which was
selected to be featured in a publication of poems from talented students
throughout the state. The encouragement of his mother, teachers, and peers,
pushed him to continue writing.Years later, he is now the
author of Silk, an acclaimed erotic series that debuted atop of Amazon’s
Best-Seller Erotica charts. With many more book releases in the works, he has
also displayed his skills as a singer-songwriter and rapper on his debut
mixtape, “The Liberation of Daryl-Jarod”. Despite consistently
maintaining a busy schedule, he always kept his acting goals in sight as he
graduated from Coker College with a BA in Theatre Performance.Daryl-Jarod is
hard at work on various new literary projects and his upcoming EP.