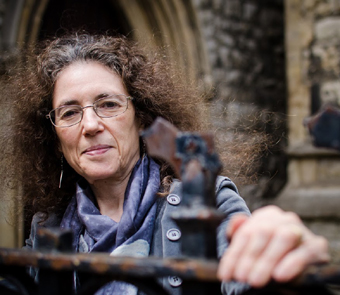 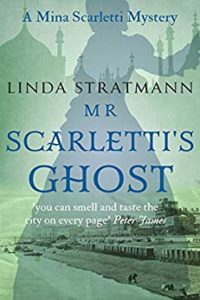 I am so excited to be talking with author Linda Stratmann today! She is the author of the lovely Mina Scarletti mysteries, which I read through at lightning speed and reviewed the first one here.